Tap anywhere on video to play on mobile device.
(There is no sound.)

Emily Eaton was born on the first day of spring in 1997.  She was the first child of Dale and Jennifer Eaton, to be joined by her sister Olivea less than a year later.  Emily had Aspergers Syndrome, an autism spectrum disorder.  Though many people with autism suffer a disconnect from the world around them, Emily was quite the opposite.  She remembered names effortlessly, and always greeted people with a cheerful smile, likely accompanied by a hug and a sincere compliment.  She was well-known and beloved by literally hundreds in her community — teachers, aides, students, staff, custodians and crossing guards at school; greeters and cashiers at local stores; countless waitstaff at restaurants throughout north central Wisconsin; members of her church; and others we may never know.

Her greetings were as heartfelt for strangers as they were for her closest friends and family.  During her frequent hospitalizations, Emily would shout out encouragement to elderly patients as she was wheeled past their rooms, noting the name posted next to the patient’s door, and calling out, “I hope you feel better Joe!” or “You’re doing great, Betty!”   She saw the best in everyone and went out of her way to make others feel good.  Emily touched more hearts in twelve years than most people do in eighty or ninety.  Years after she passed away, Emily’s family still hears from strangers who met Emily and were touched by her kindness.  Emily’s pervasive happiness, relentlessly positive spirit and ability to reach out and connect with people of all generations, backgrounds and personalities came naturally to her.  It was just who she was.  She was truly one of God’s masterpieces.

Emily passed away June 17, 2009 as a result of the H1N1 flu virus.  She was 12 years old and had just completed 6th grade.  One of Emily’s close friends — a boy whom she had known her whole life — suggested that someone should write a book about Emily.  The only problem with that idea, he said, was that “Nobody would believe that anyone was really that good.”

Below is a video celebrating Emily’s life.

The songs you hear were some of her favorites. 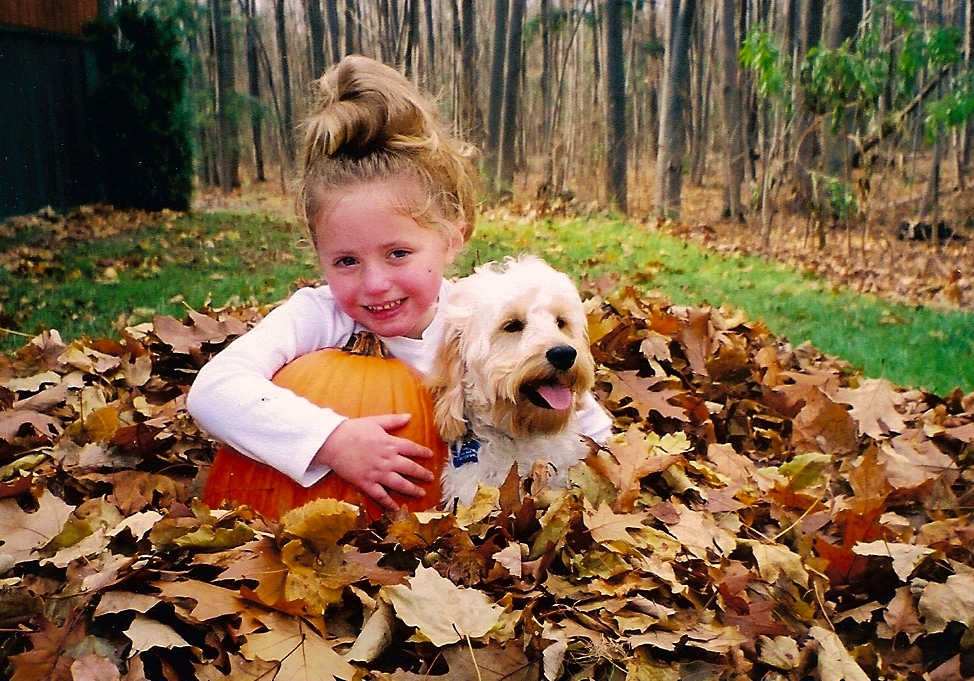 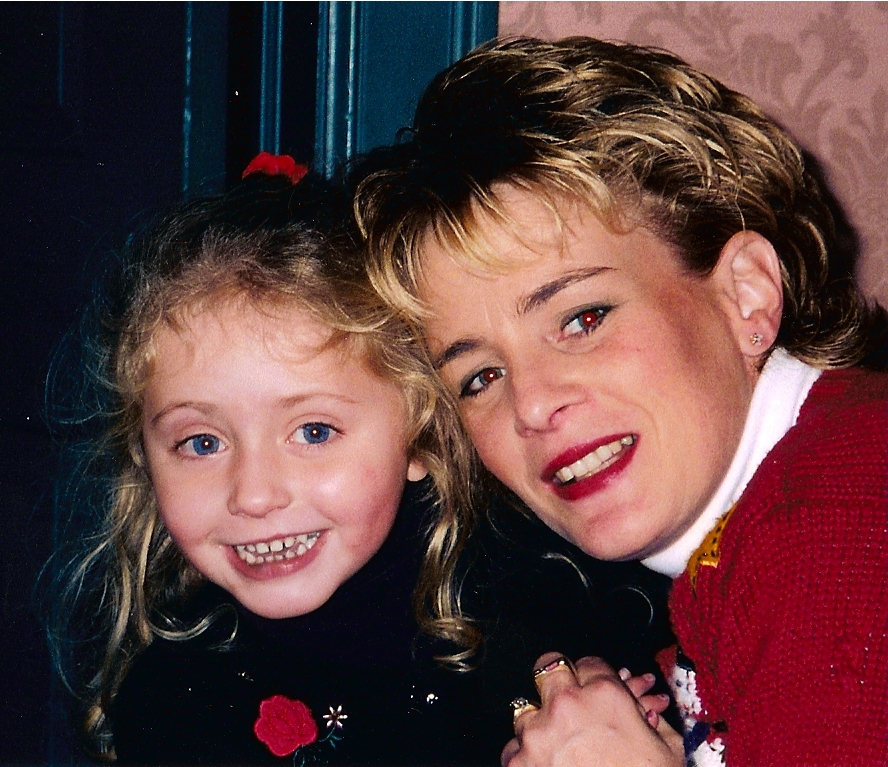 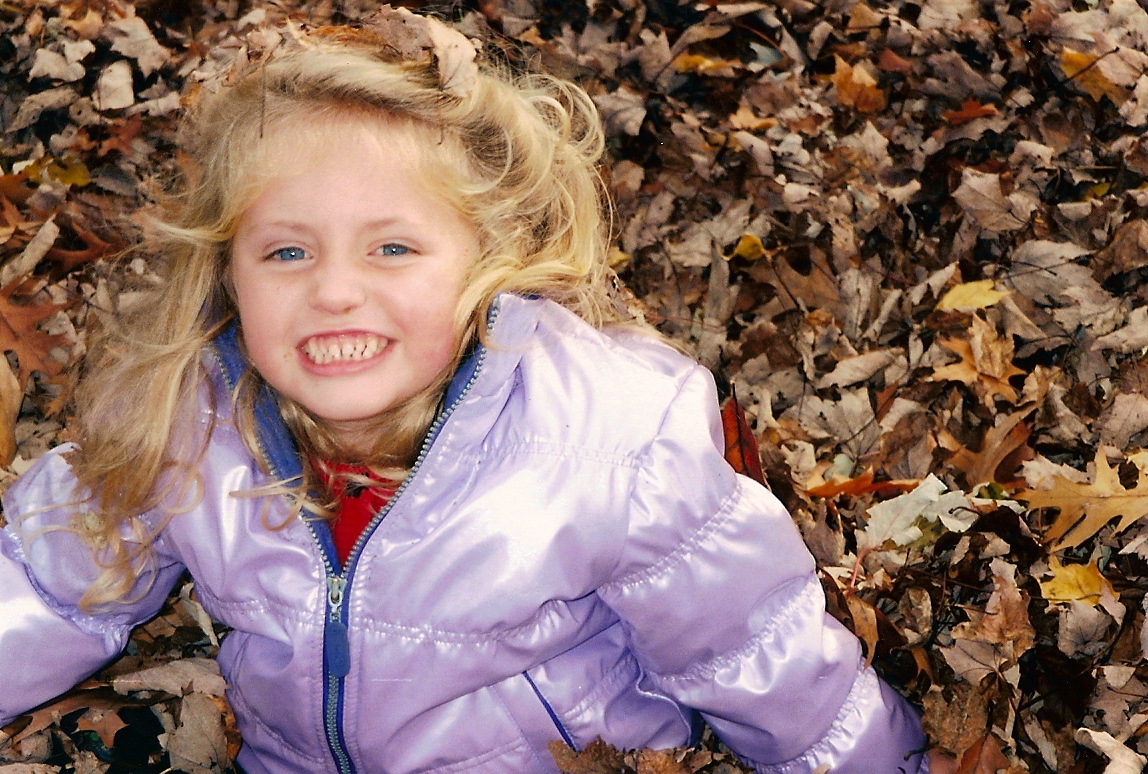 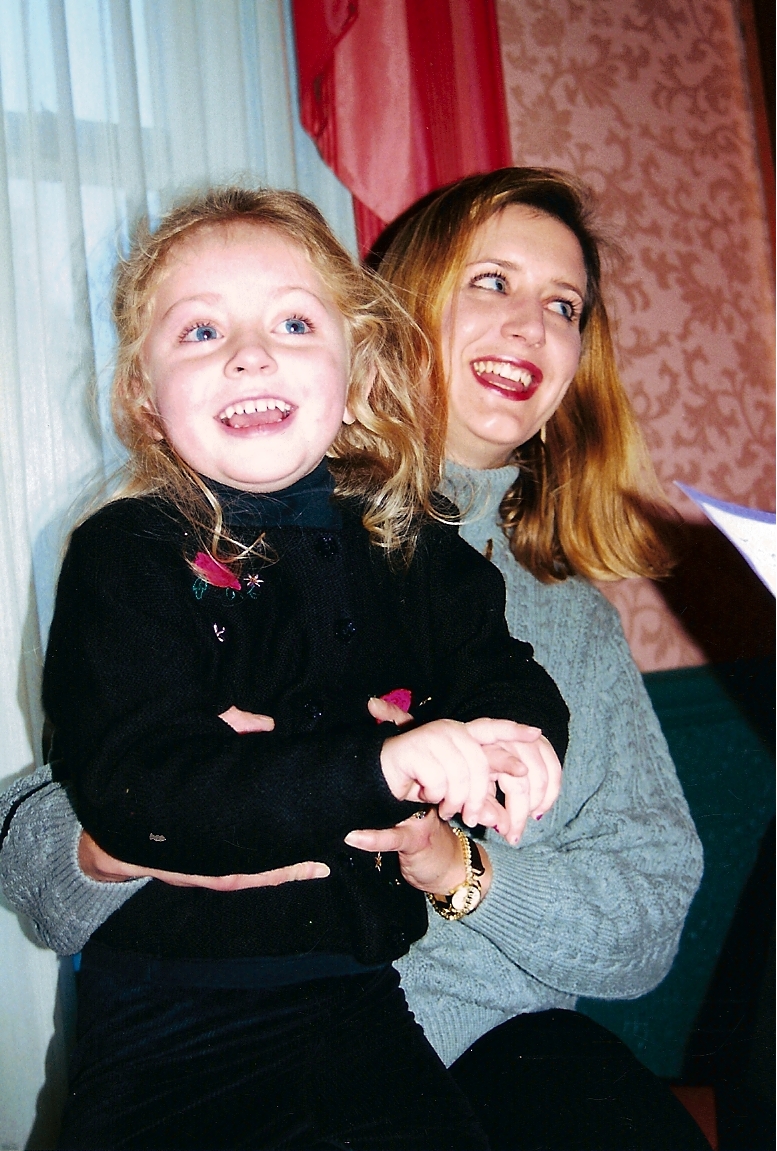 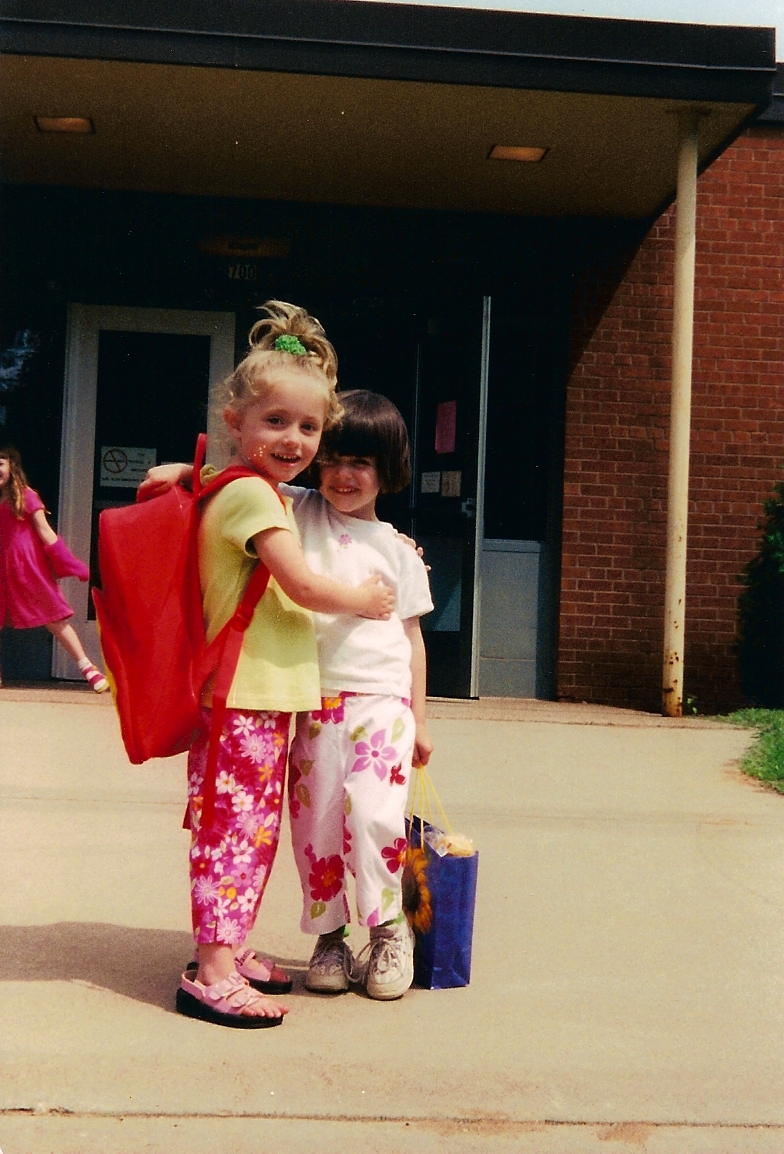 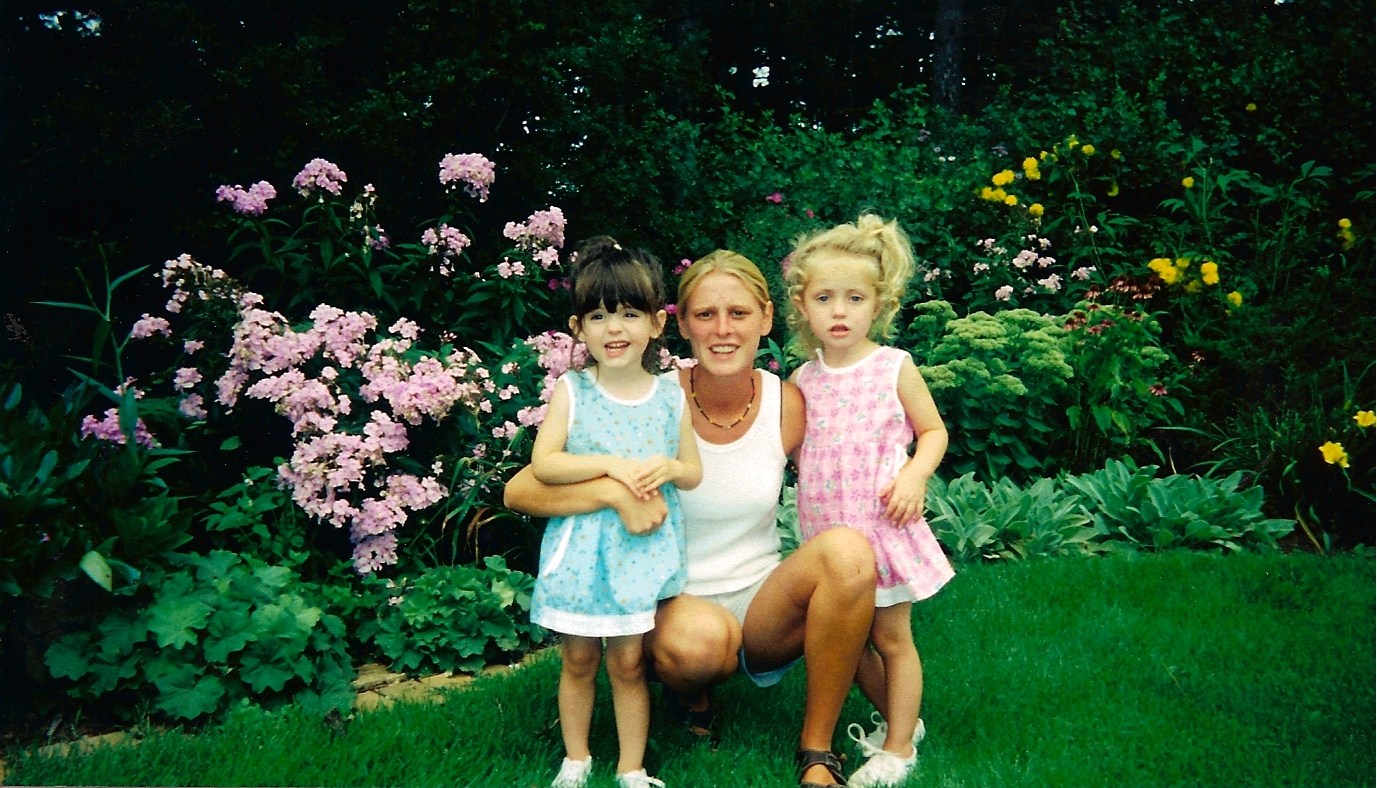 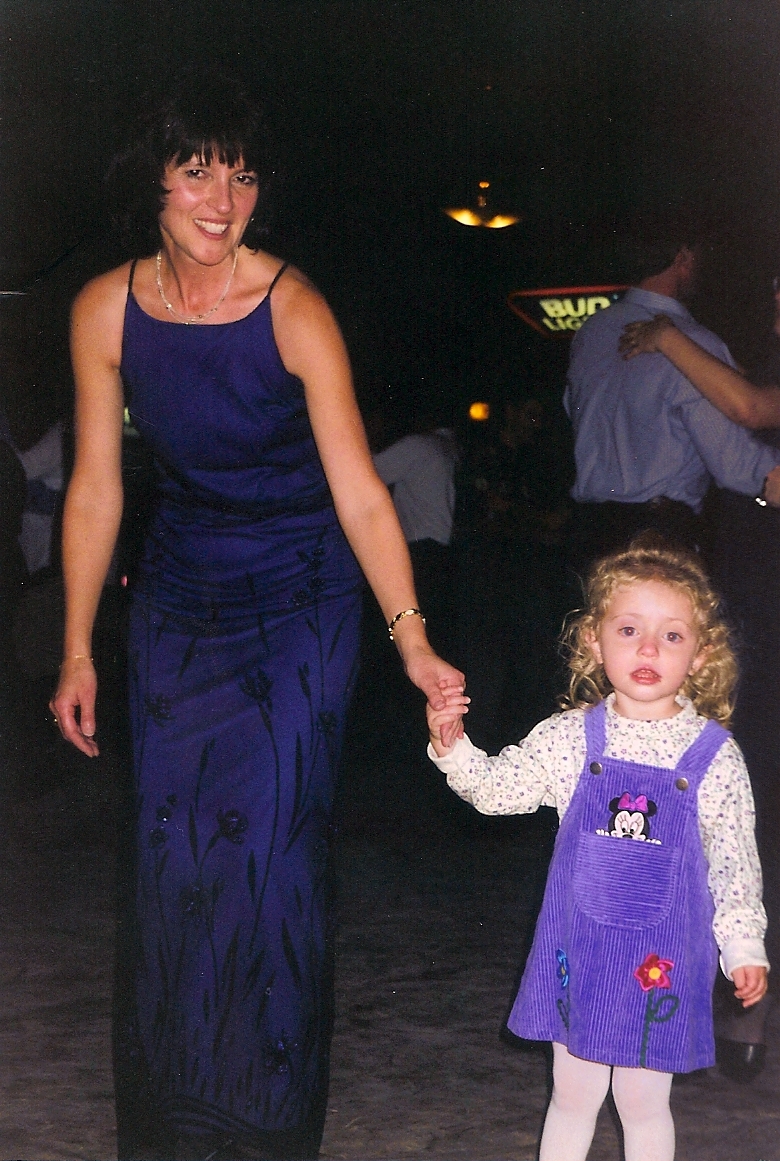 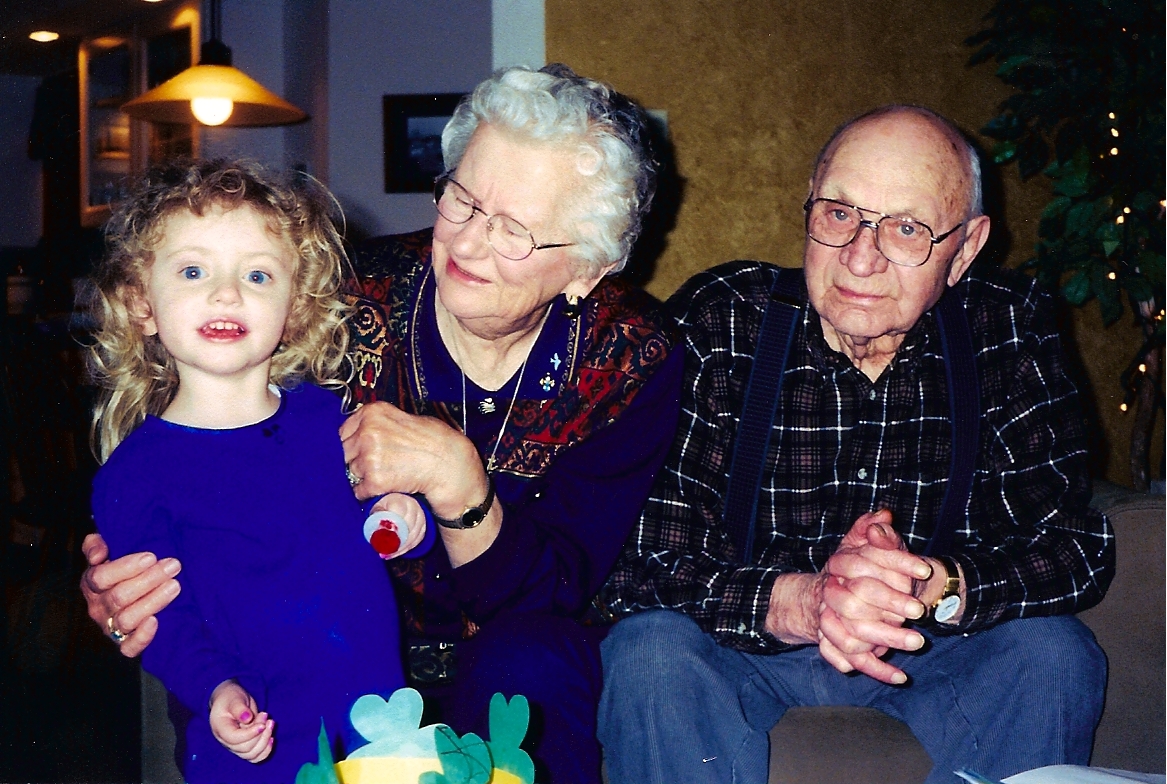 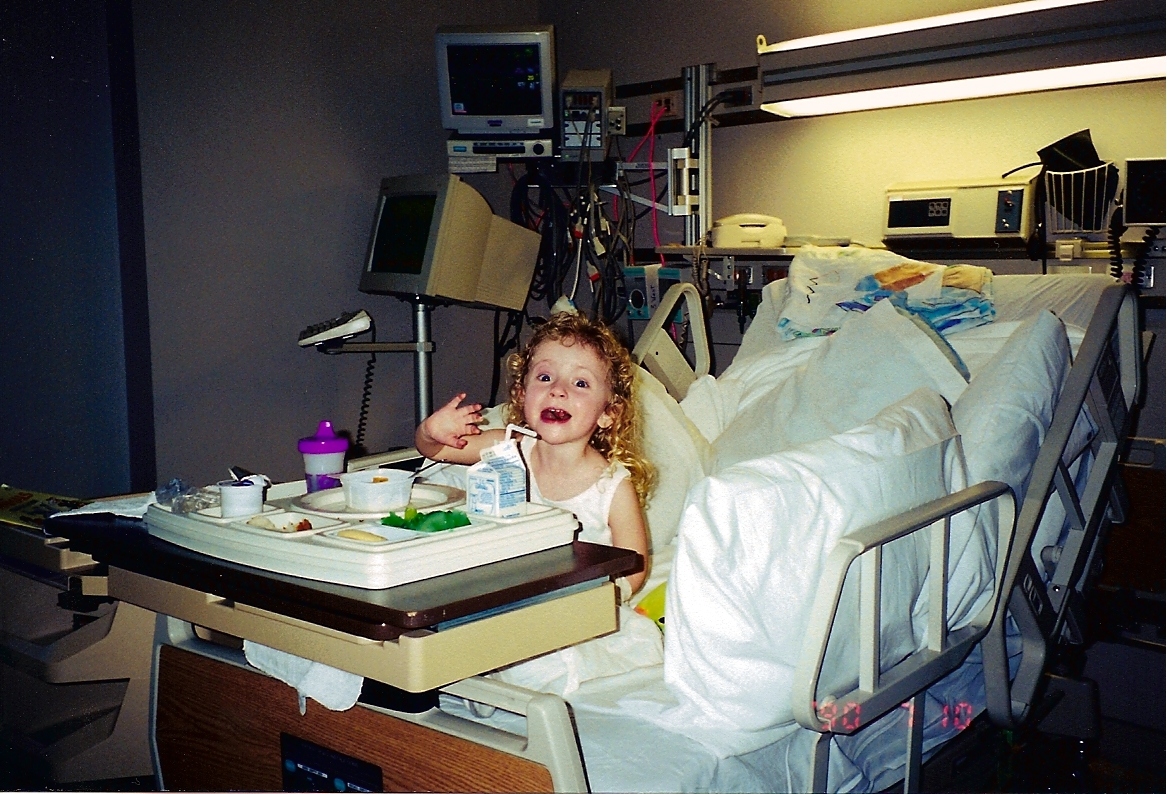 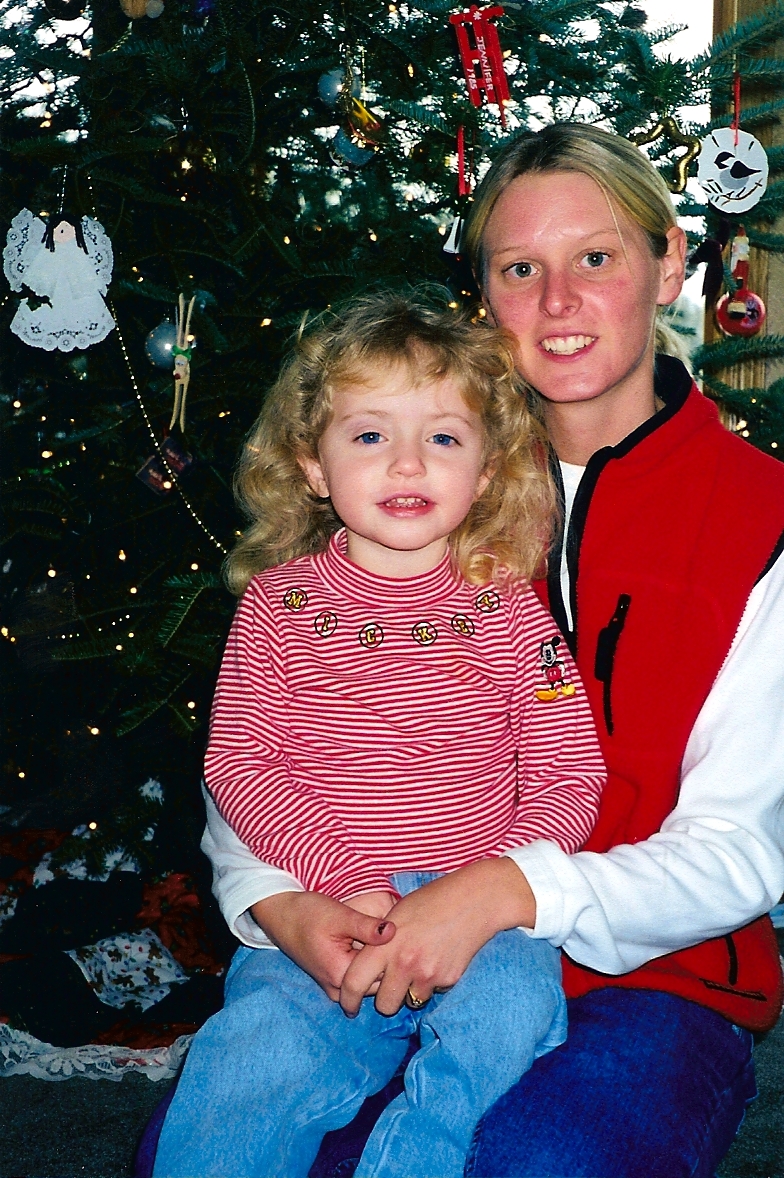 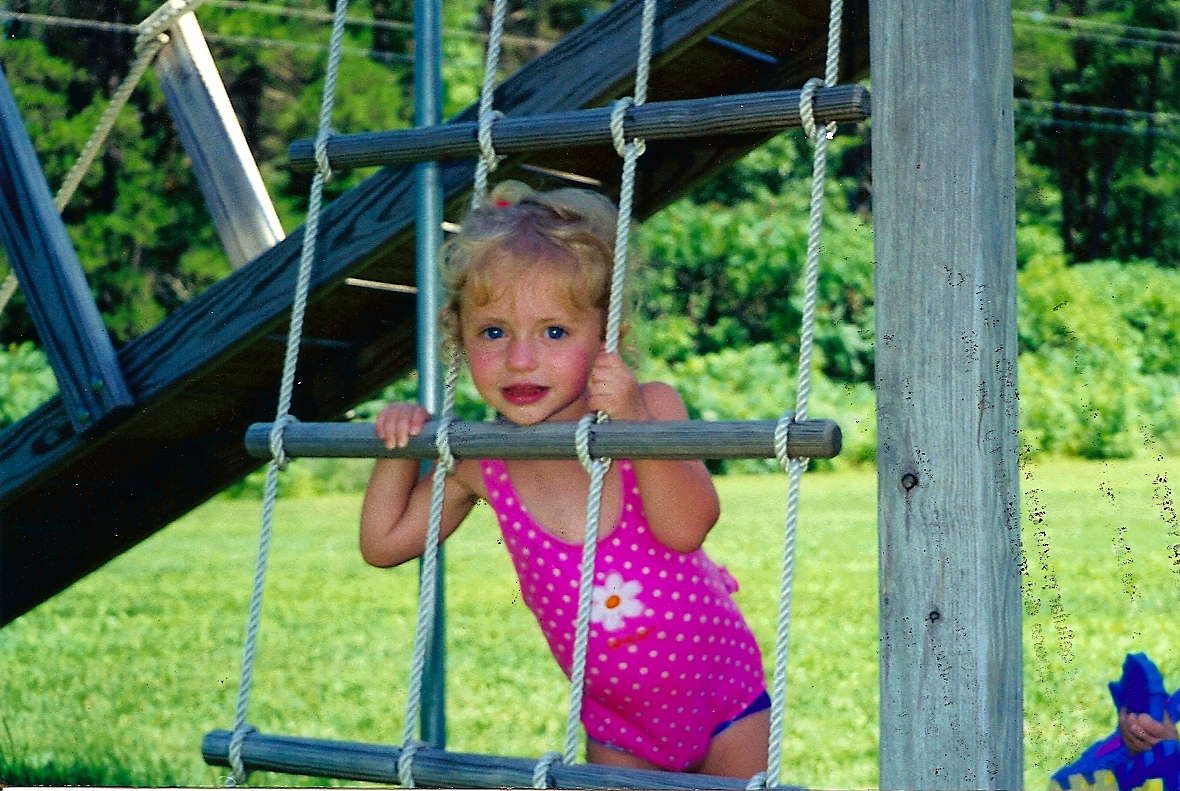 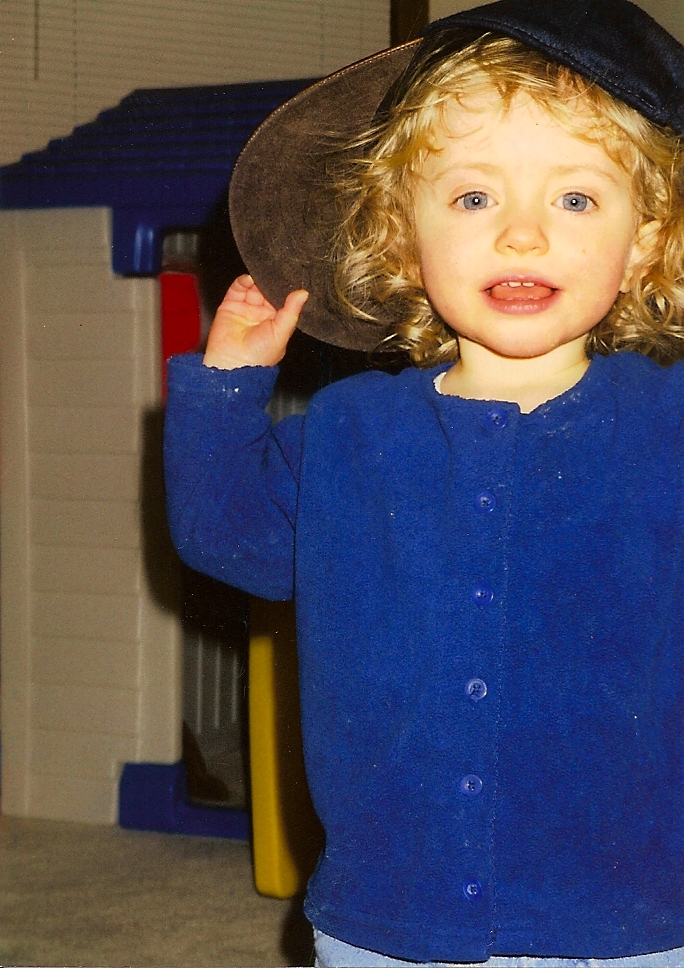 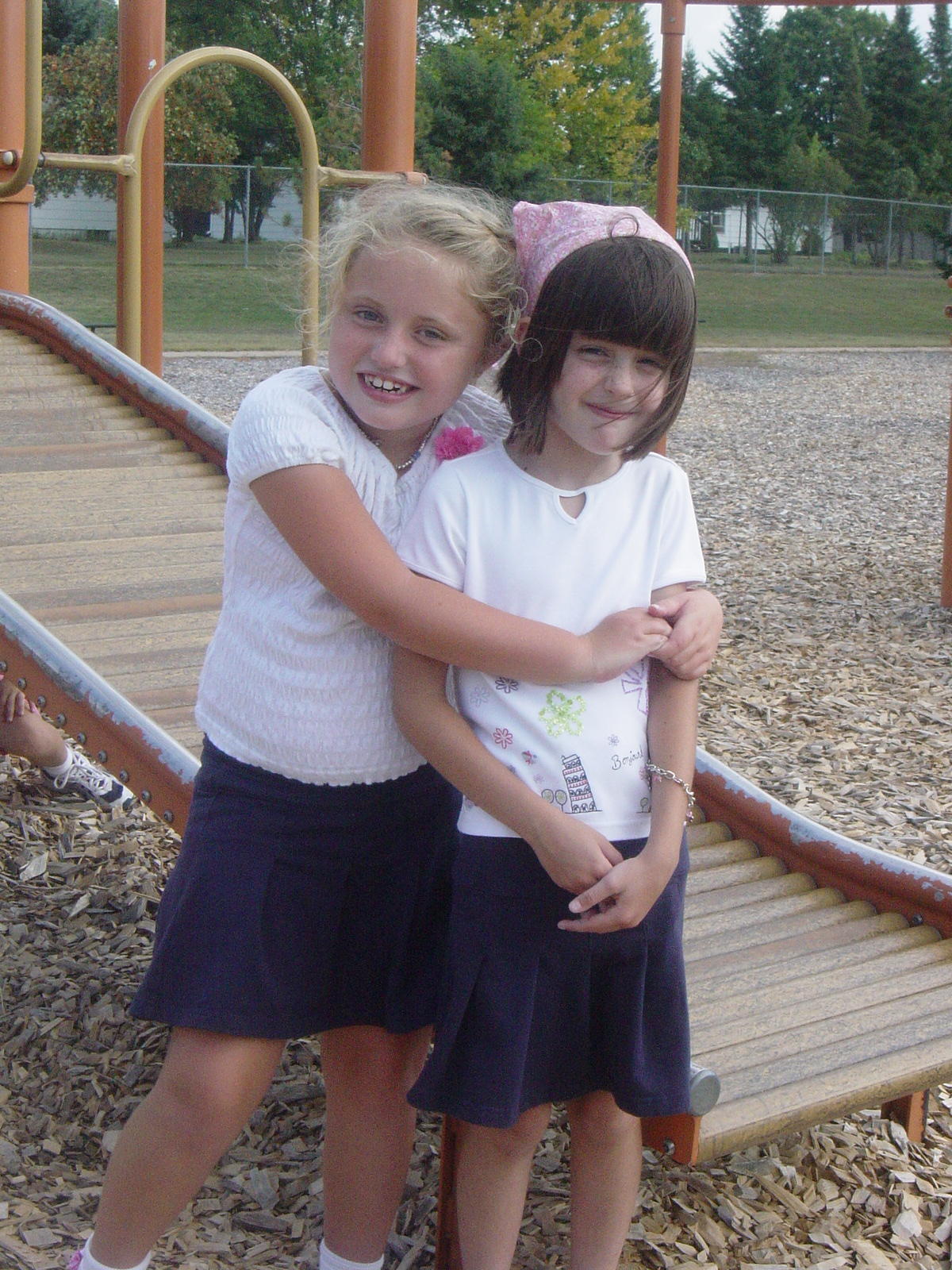 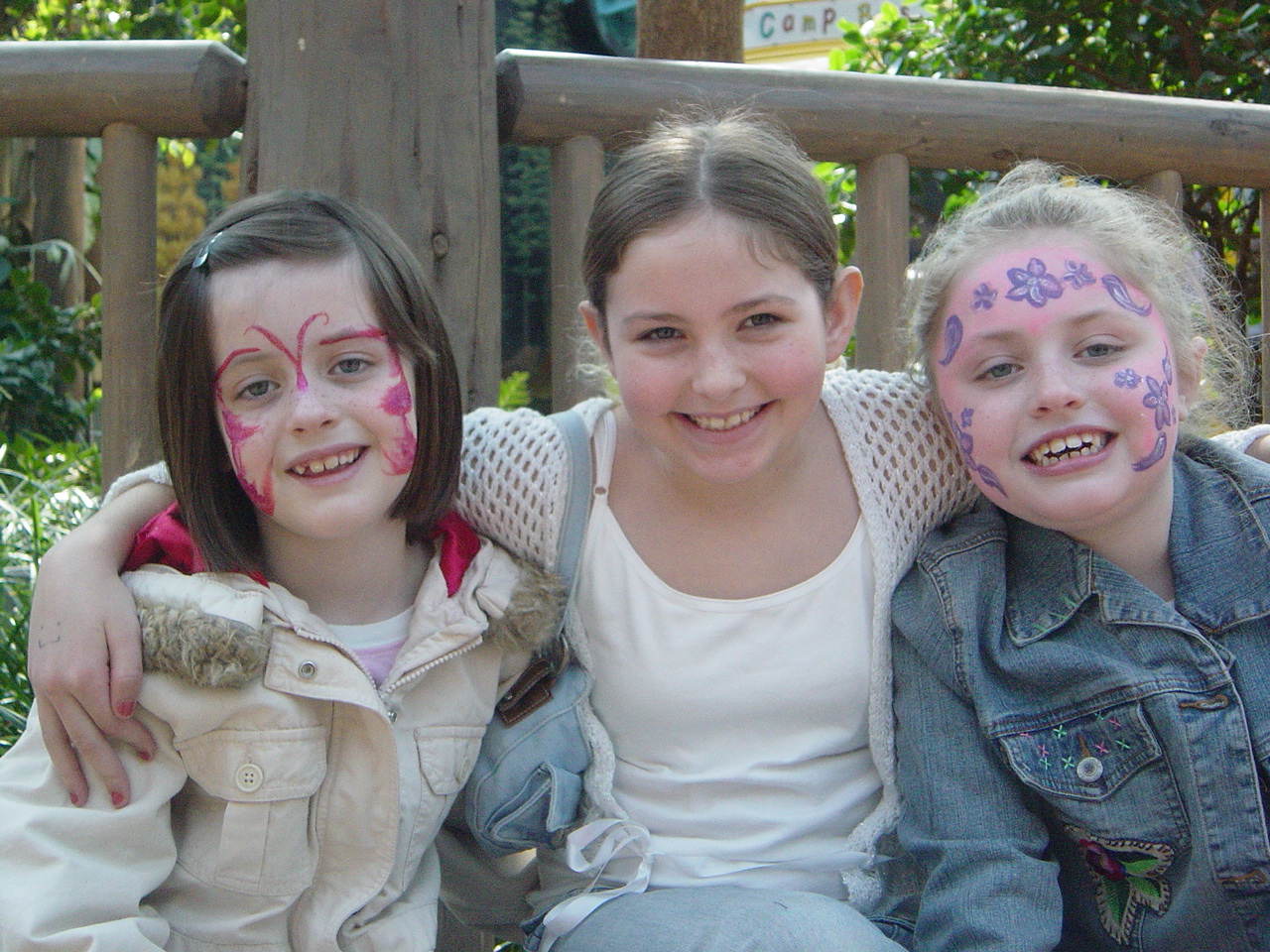 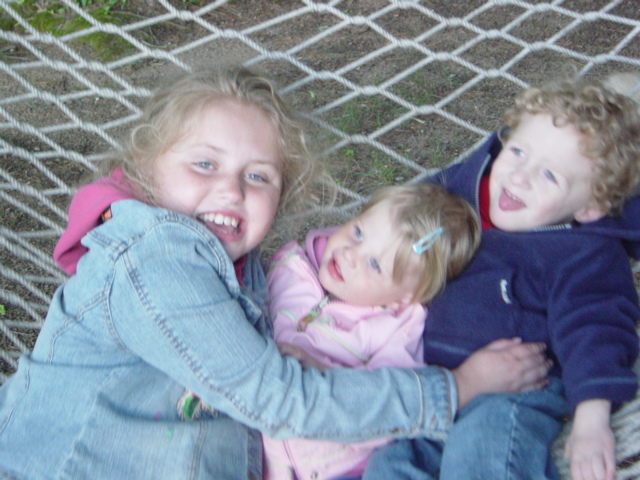 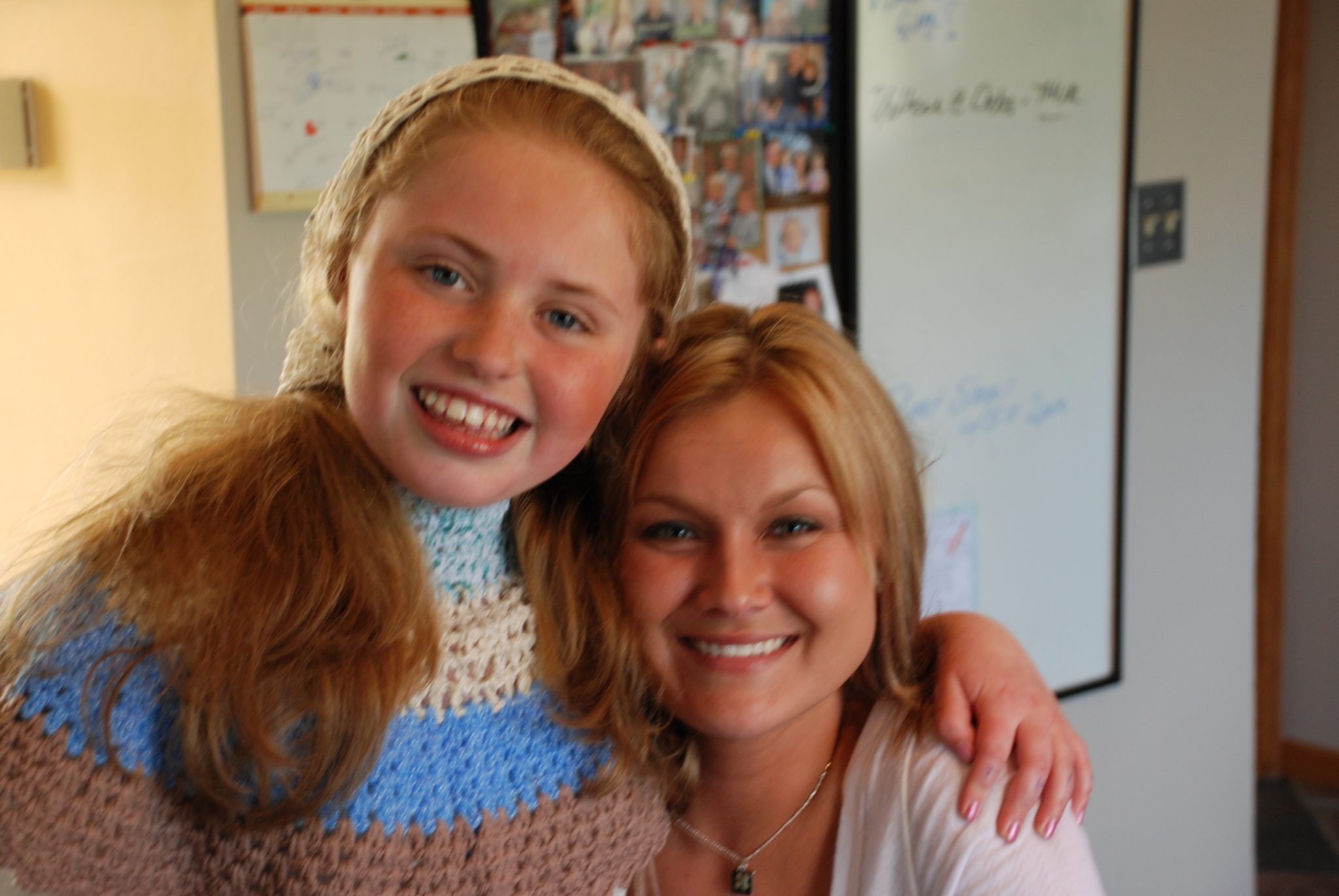 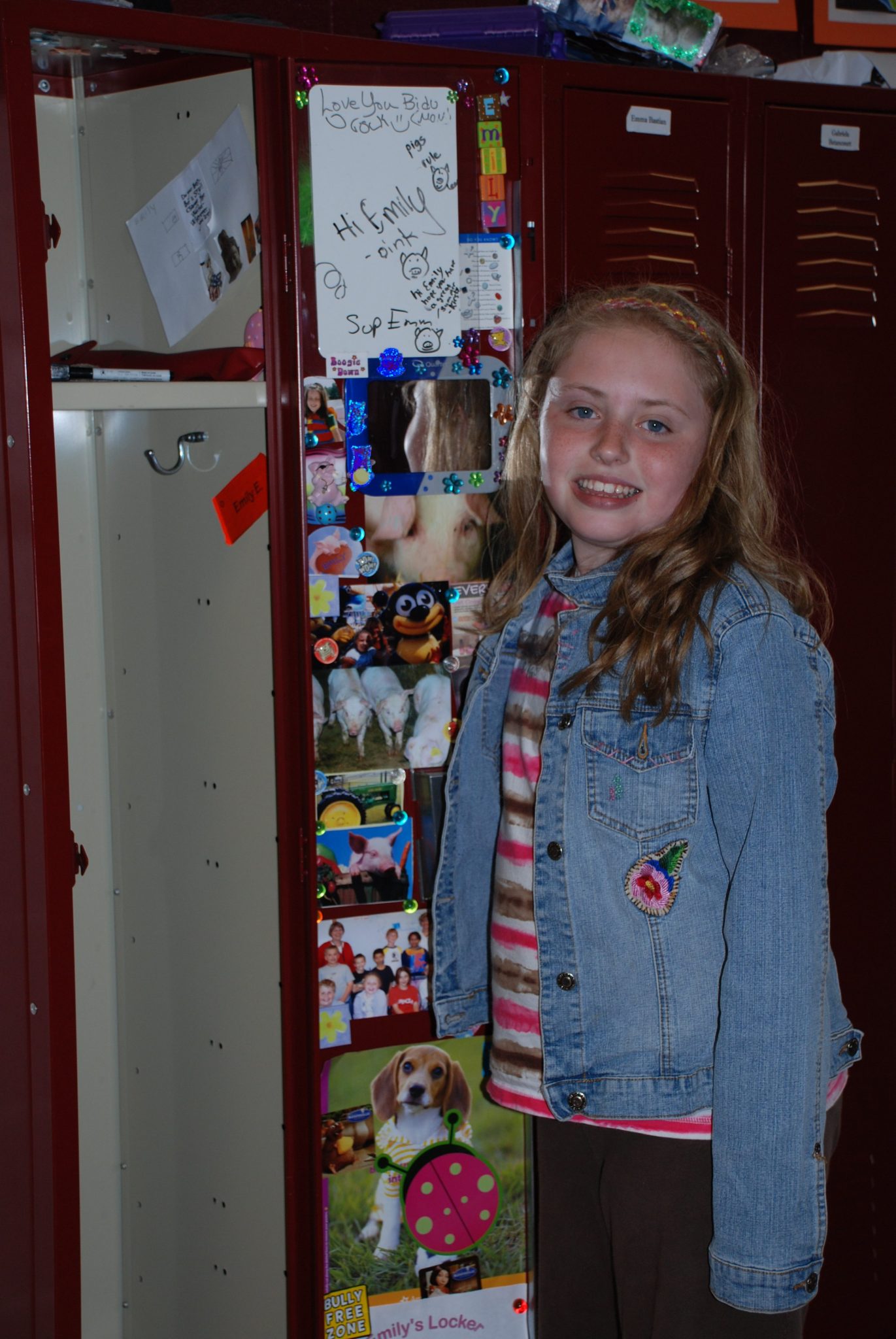 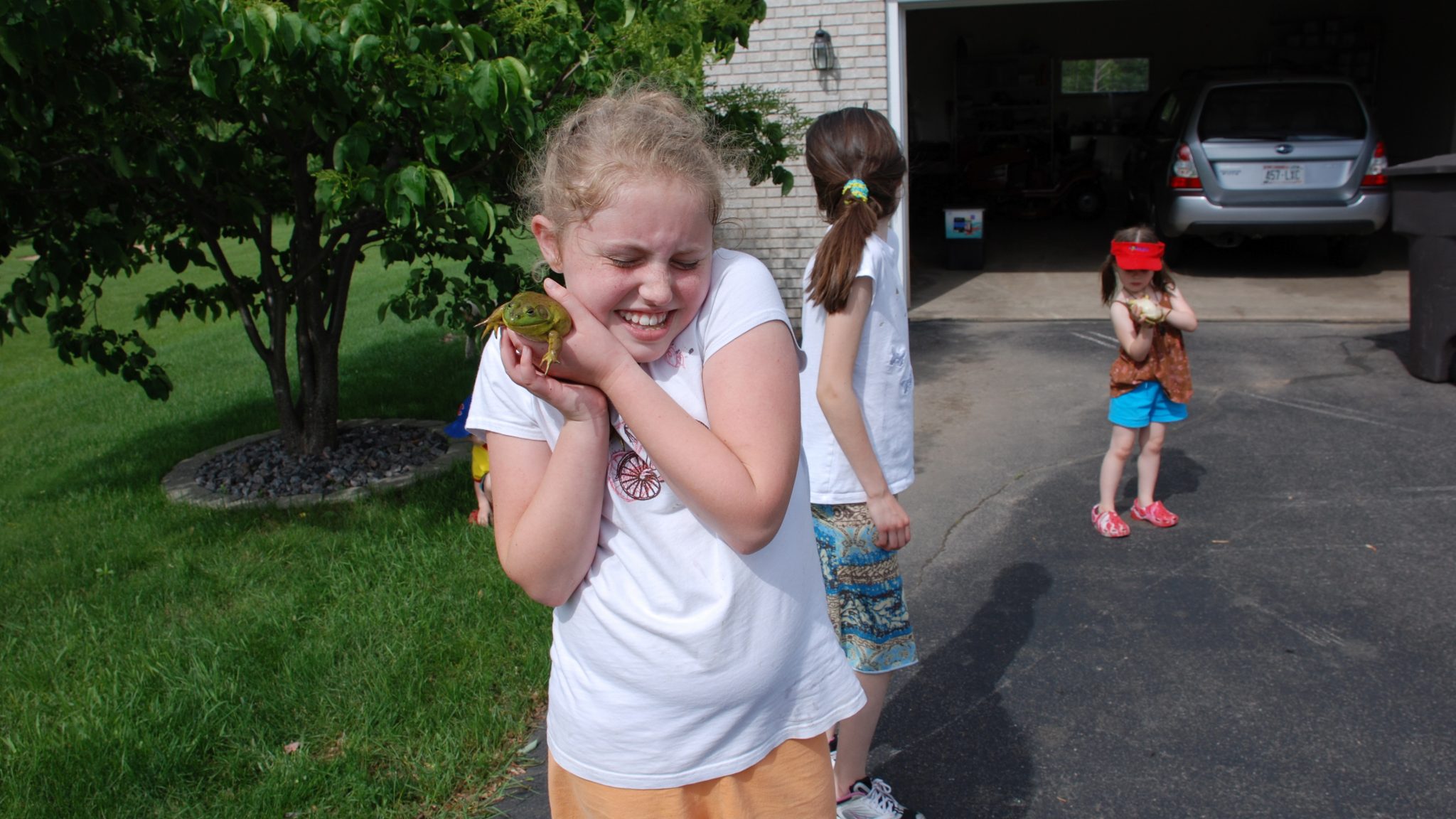 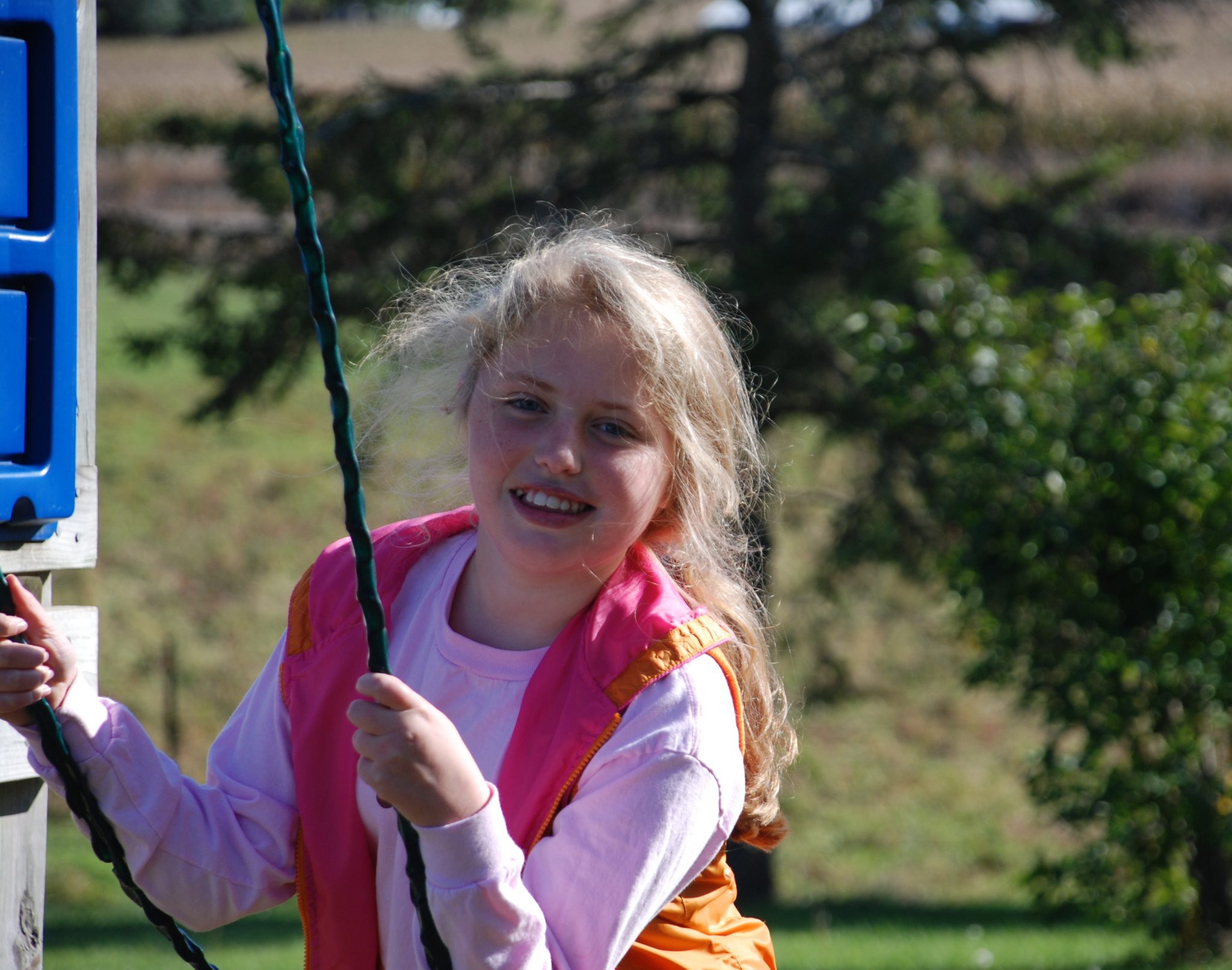 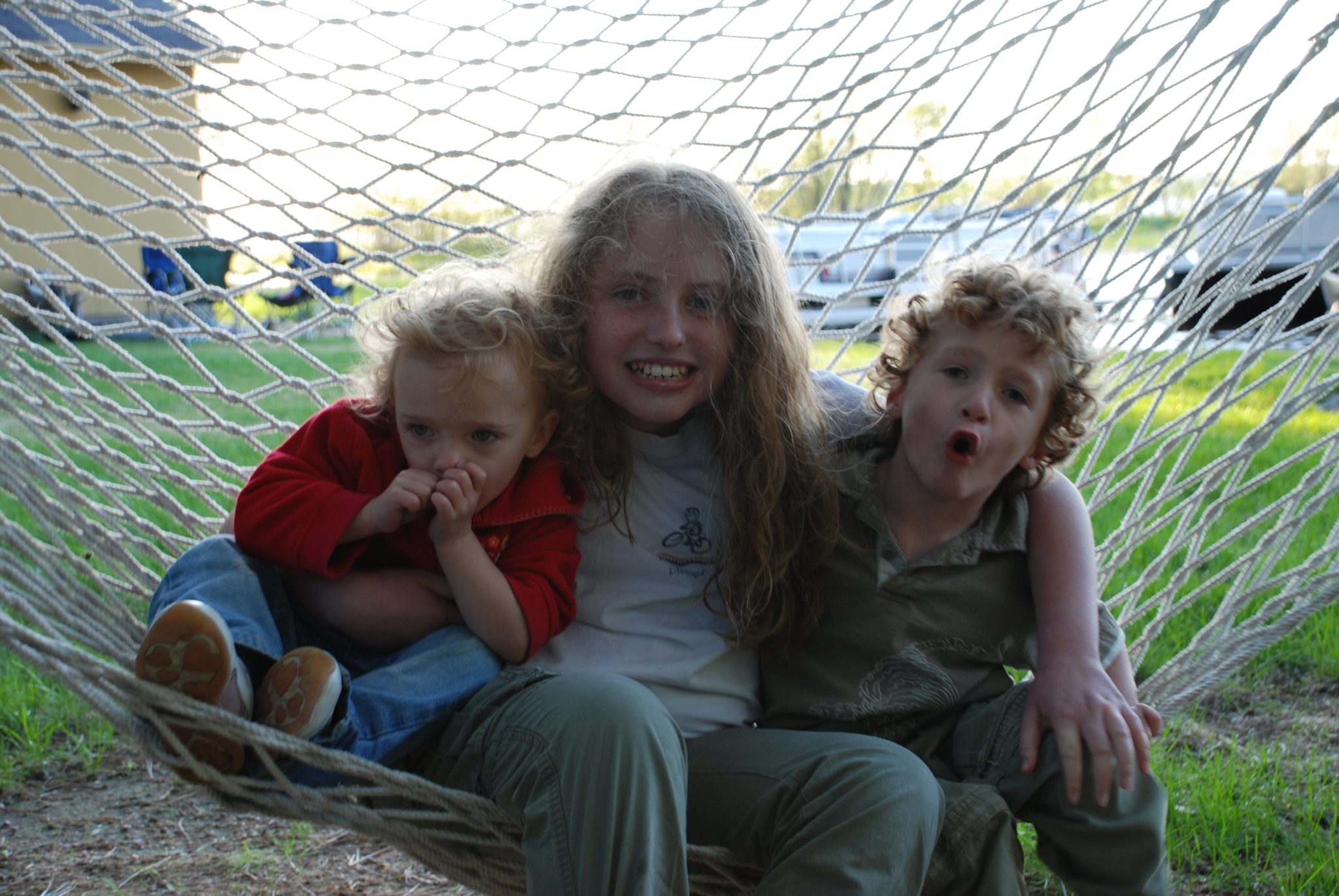 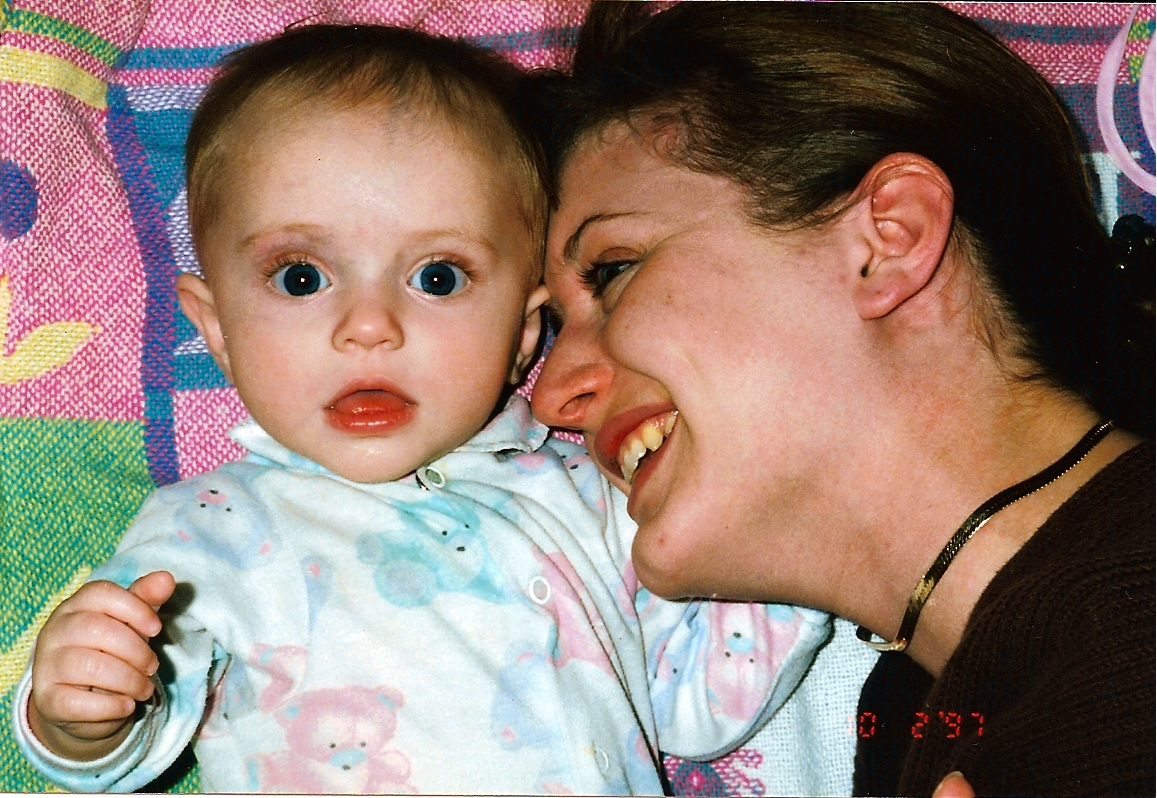 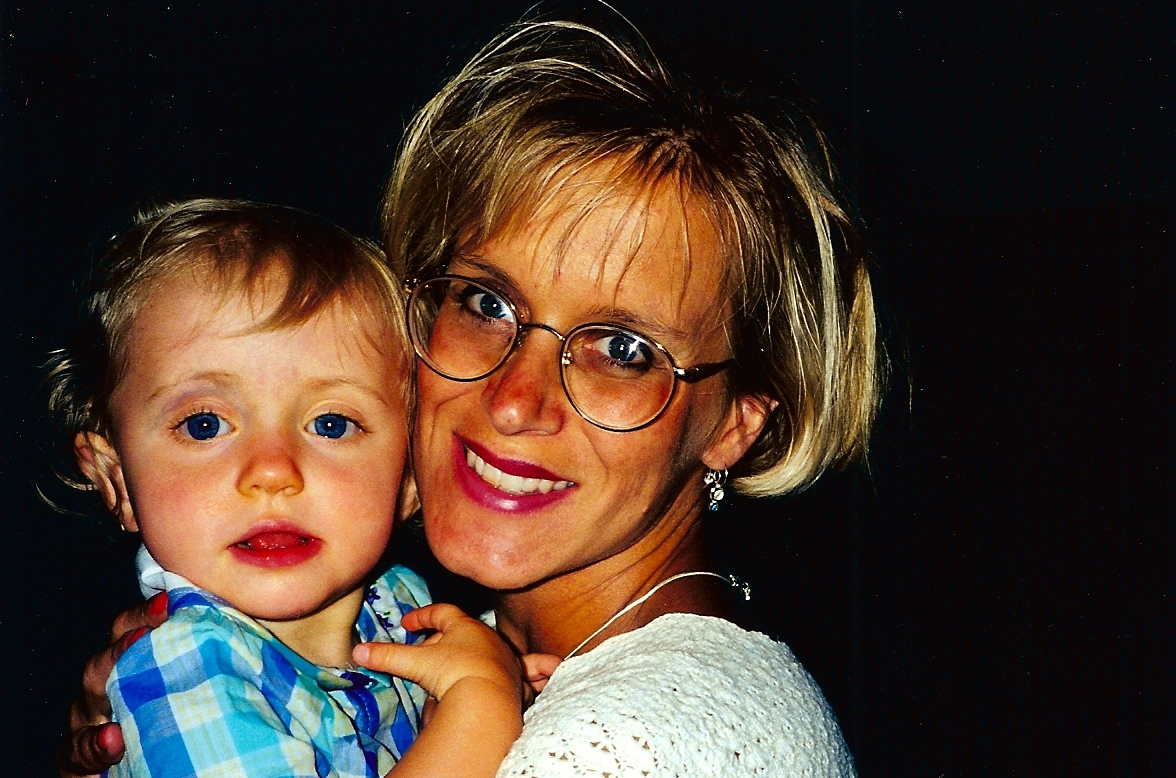 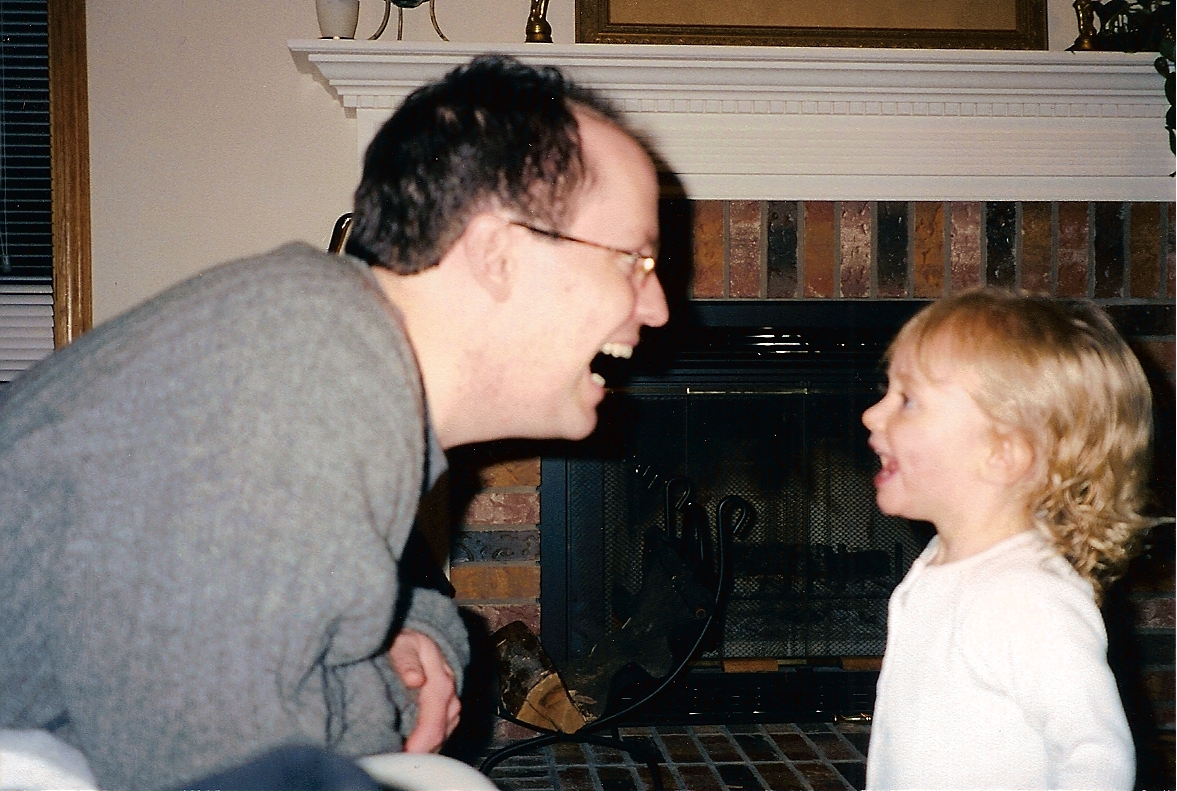 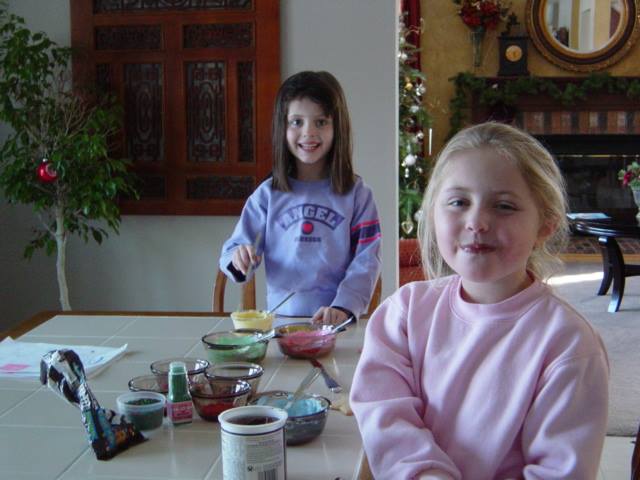 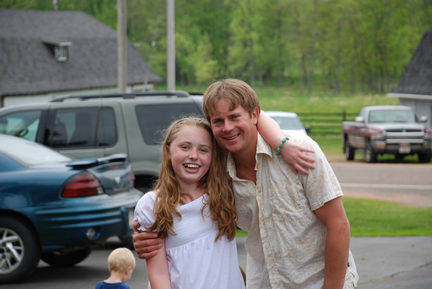 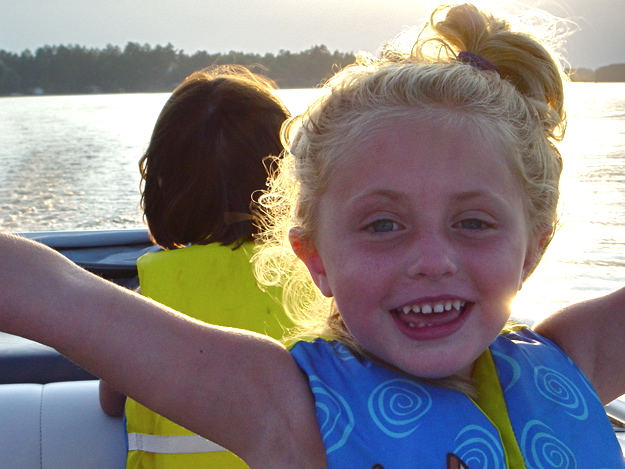 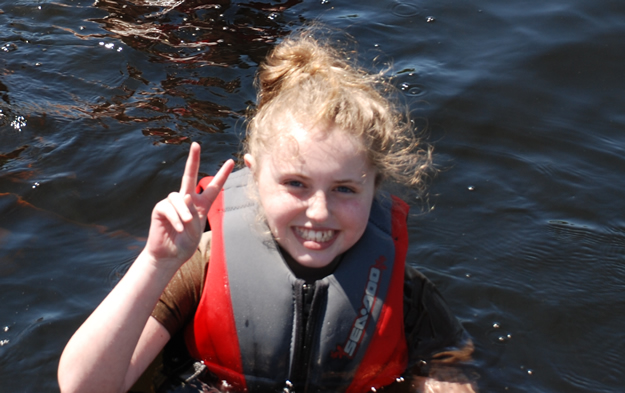 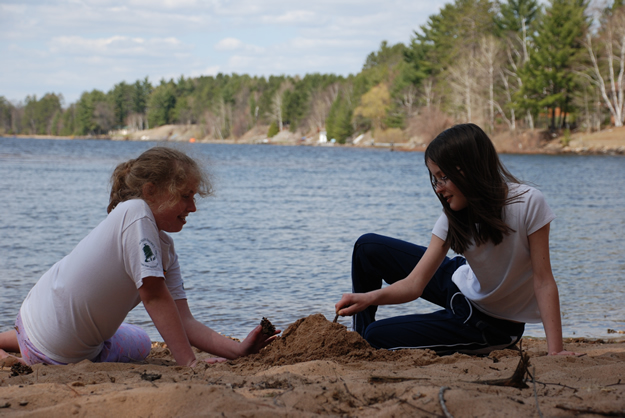 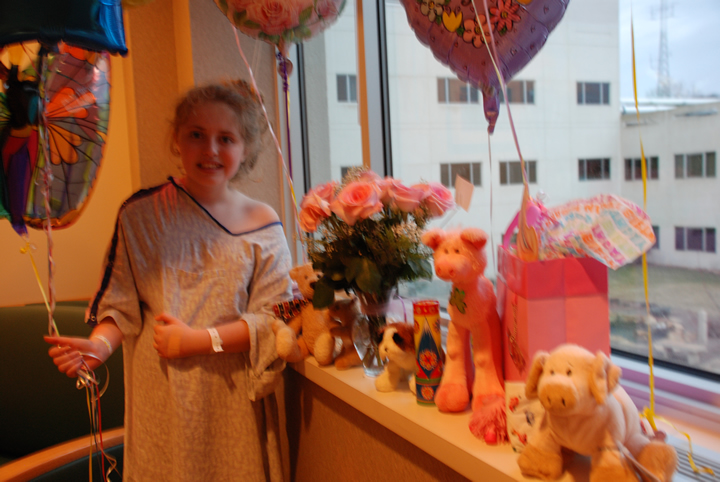